The proponent of the project was the Capiz Provincial Task Force on Environmental Protection (CPTFEP) of which MRWD is a member. The activity was conceptualized in a CPTFEP meeting held last July 16, 2008 when leaders of agencies met after Typhoon “Frank”. Interim General Manager Engr. Pablo B. Bercilla believed that the priority areas should be the watershed. Thus, MRWD initiated two (2) ocular surveys last August 5 & 14, 2008 and a Planning Workshop held last September 5, 2008. 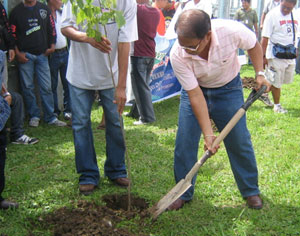 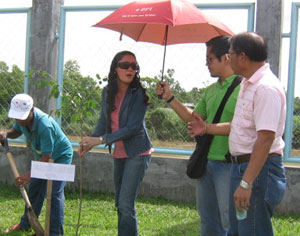 As host, MRWD IGM, Engr. Pablo B. Bercilla welcomed the guests and participants. As Guest of Honor, Panitan Municipal Mayor, Hon. Katherine D. Belo gave a message by thanking everyone for choosing her municipality as the tree planting site. The CPTFEP Chairman and SP Member Hon. Rommel Lastimoso also gave a message to all the participants imparting to them the environmental impact of the activity. 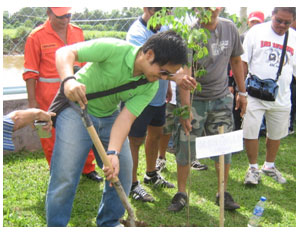 The ceremonial tree planting activity was set to ignite the fire of planting more trees along Panay River. The task to continue and maintain the project was vested on MRWD. 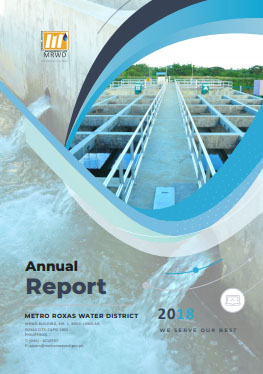 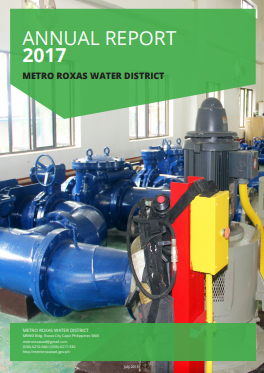 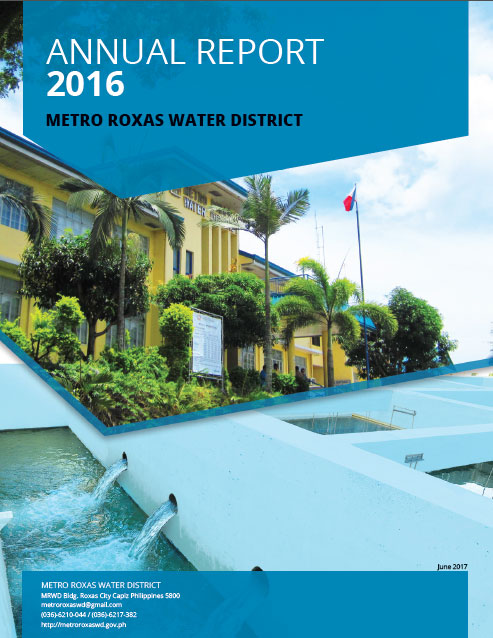 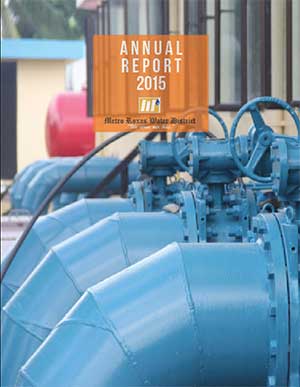 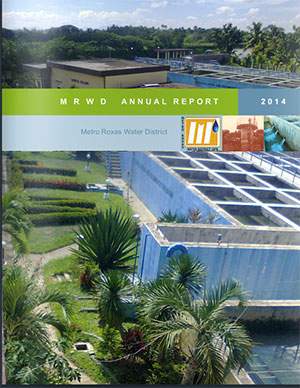 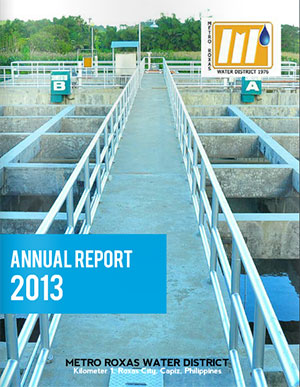